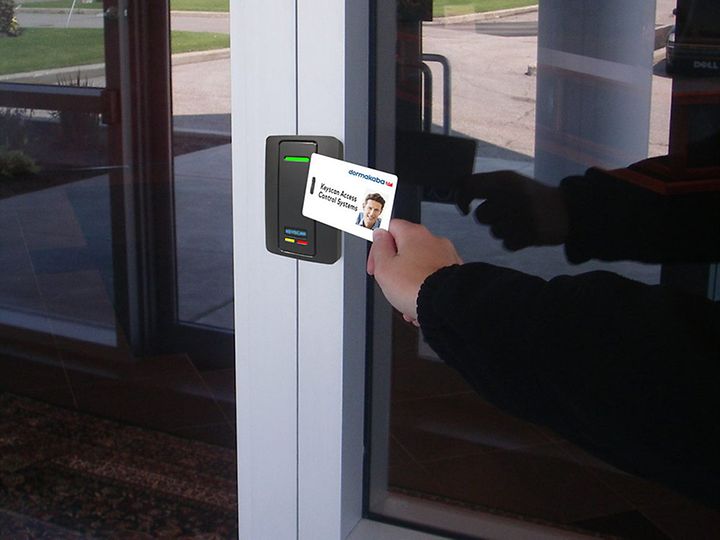 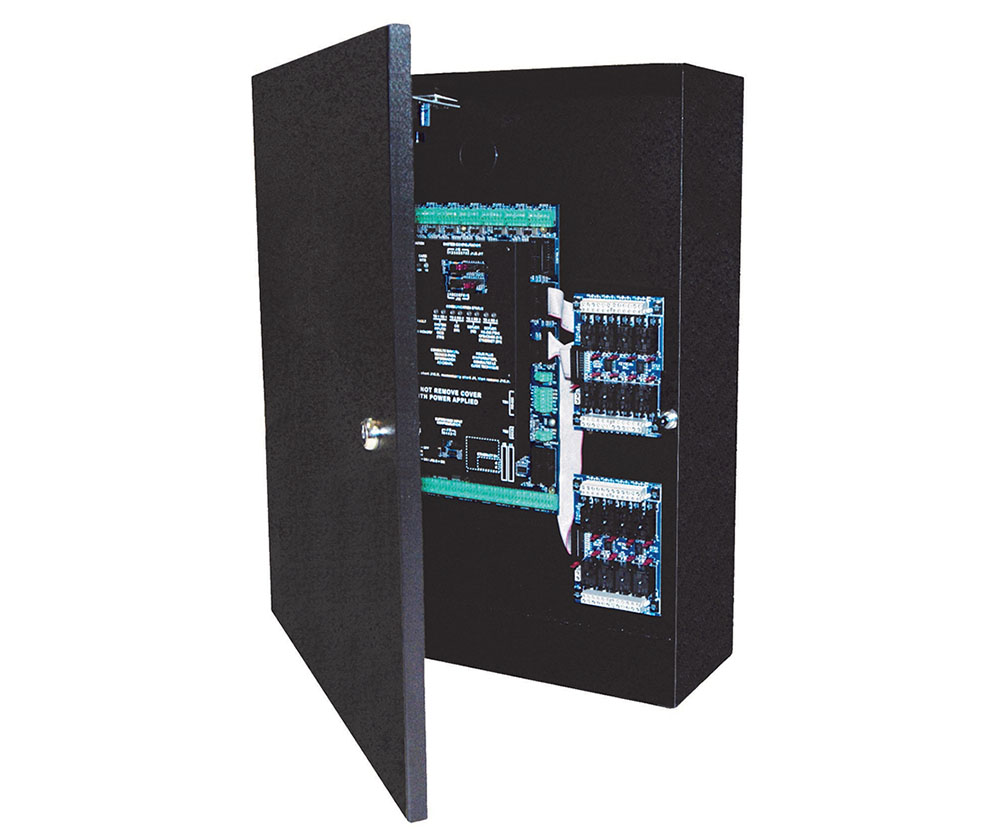 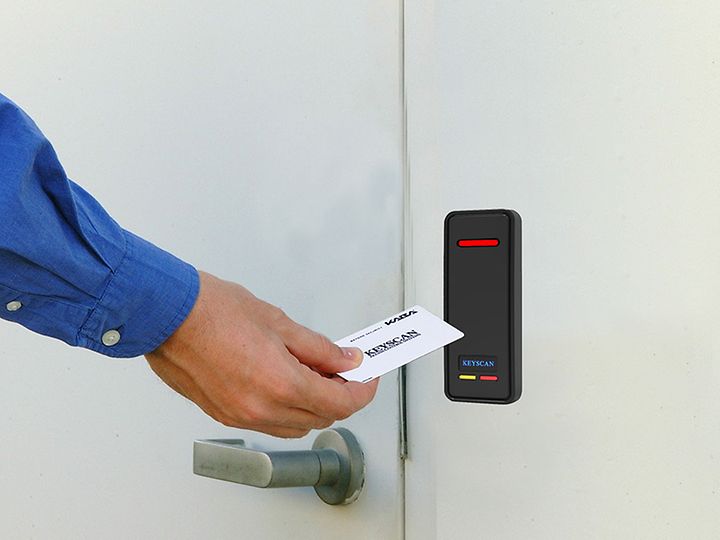 Originating from the Brazilian full-contact sport of Vale tudo (anything goes), the Ultimate Fighting Championship (UFC) debuted in the United States in 1993. Today it has grown into one of the most valuable and most recognized sports franchises in the world, promoting competition of the most effective and skilled mixed martial arts. UFC brings us legendary battles, shocking finishes, and historic debuts with high-profile events hosted in the U.S. and around the world, in countries including Brazil, Philippines, United Kingdom, Ireland, Australia, Canada, and Mexico, and more.

UFC remains one of the fastest growing sports organizations in the world with an ever expanding fan following that includes people of all ages, backgrounds, educational levels, and professions. While this tremendous rise in popularity presented incredible opportunities for UFC, it also exposed the need for a greater focus on security.

A key challenge UFC faced was to ensure staff security with a control system designed to eliminate unauthorized access to and throughout its offices and facilities.

“We continued to have tremendous company growth and wanted to be proactive in terms of keeping our people safe,” said Jim Singleton, Executive Director of Security and Protective Operations. “Our goal was to find an access control system that met our immediate needs but allowed consolidation with other security solutions into one system. At the same time, a system that was flexible enough to accommodate our needs in the future.”

While UFC’s office facility had an access control system in place, it simply was inadequate and did not offer the extensive functionality and versatility of a premium access control system. There were considerable reliability concerns. “The support for the system was limited, and it didn’t instill much confidence,” said Joe Williams, Director of Security.

“Keyscan has always been our go-to product because it always has and always will work,” said Jay Keller of A&B Security Group. “We recommended the Keyscan system because of its integration flexibility with other systems. It has full access control capability; it works with existing readers and integrates well with IP camera platforms and intrusion panels. Plus, additional software modules for creating custom ID badges for events as well as remote web client access, and visitor management was there and ready to go,” he said. “UFC wanted a reliable system designed to simplify everything and to consolidate the work to one platform, and Keyscan was the solution it needed.”

The initial project was installed by A&B Security Group, a company with years of experience and a number of similar and successful installations in the past. "At first, the plan was to integrate the Keyscan system with some of the existing hardware already in place,” Keller recalled. “Then, because of the reliability of the Keyscan system and the host of features it offered, a decision was later made to go with Keyscan across the board.”

“With the concerns UFC experienced with the previous access control system, we wanted to be absolutely sure we had everything covered,” Keller said. “The Keyscan system instilled confidence.”

This installation began at UFC’s home office in Las Vegas. It consisted of a combination of Keyscan’s single-door and multi-door control panels. At the time, it controlled a total of 50 doors, in six separate buildings, all regulated by Keyscan’s access control management software.

Since this installation, UFC has put the entire Keyscan system to the test. It serves multiple buildings; it integrates well with other existing systems, and it keeps up with expansion objectives. The system has solved UFC’s challenge.

“It was also important to find a system that will expand without having to constantly incur added cost with each expansion,” Keller added.

Keyscan’s ability to integrate with other security products also proved successful. With Keyscan software’s optional intrusion panel software module, arming and disarming the intrusion alarm was easily performed at any reader by any authorized person entering or leaving the office. According to Williams, "It was definitely a convenient and time-saving feature.”

The Keyscan system has also eliminated any concerns associated with potentially lost or stolen keys. “The system gave me the ability to control access easily,” explained Williams. “If a card credential was lost, I simply canceled it and issued a new card credential, rather than issue new keys.”

As the Director of Security, Williams knows that access to buildings must remain secure while at the same time be flexible enough to welcome and host visitors to their facilities with no interruption. The visitor management software simplified accomplishing that important requirement.

It gave Williams full oversight on all visitor activity and allowed a full range of automated features to register and monitor visitors to any of UFC’s buildings or facilities. But, it didn’t end there.

James Duff is Product Marketing Manager, Electronic Access & Data at Keyscan Inc. James is an action-oriented marketing guru with a wake of accomplishments and measurable initiatives that have driven growth and awareness in multiple sectors. In 2011, he joined Keyscan access control systems where he helped the company achieve record-high performance, despite a series of high-caliber mergers and acquisitions. Today, he represents dormakaba’s Electronic Access & Data product cluster.