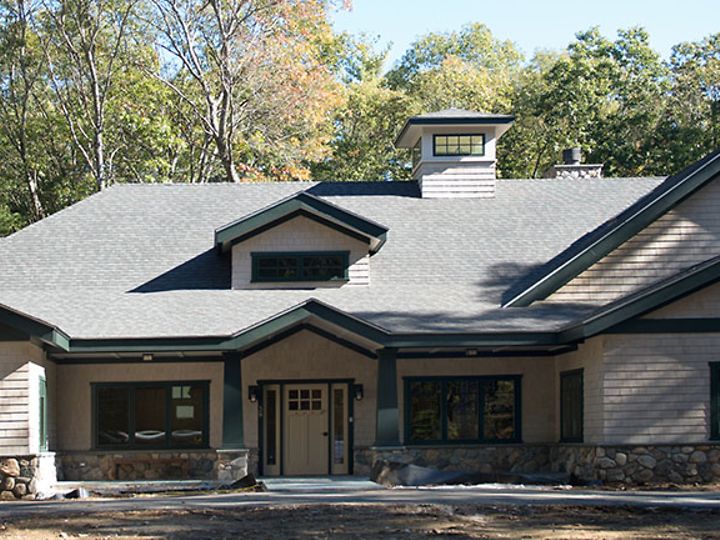 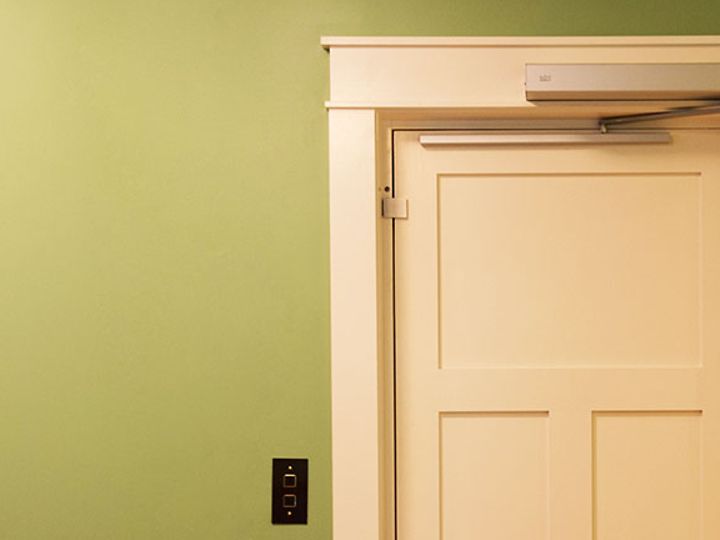 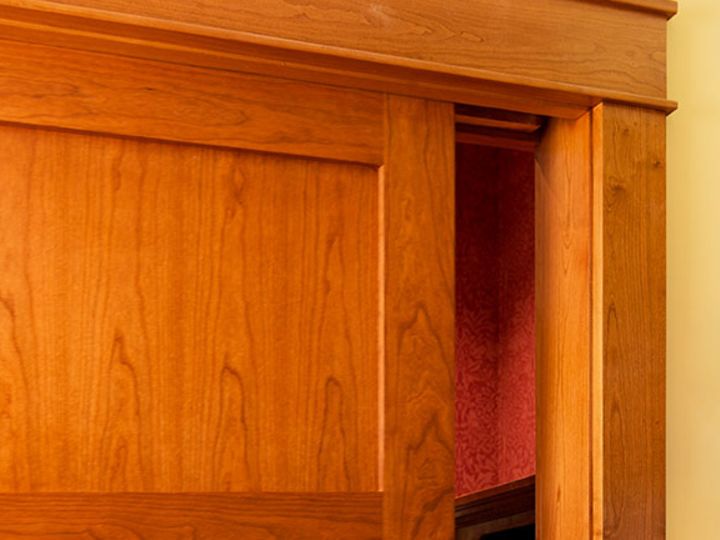 DORMAs contribution to the project
Stephen Winthrop, MBA, consultant, entrepreneur, and direct descendant of John Winthrop, the first governor of the Massachusetts Bay Colony, has become a strong voice in ALS (Amyotrophic Lateral Sclerosis) research, awareness, and patient advocacy. Winthrop was diagnosed with ALS in November 2013 and has made it his mission to use the time he has been given not only to fight the debilitating disease personally, but also to crusade against it for others through volunteering his time and talents as a National Trustee for the national non-profit ALS Association.

Winthrop and his wife, Jane Williamson, have had a new home built with technology that will maximize their home’s utility for someone with his specific form of ALS.

Their objective was not only to help their family live as normally as possible with ALS, but also to make others with progressive neurological disorders more aware of the technological advances available to enhance mobility and function. Winthrop’s ultimate goal was to make his home reflect the breakthroughs in accessibility and give hope to those who fear losing their independence.

According to Magner, “The home was designed to have wide passageways, which needed pocket doors (doors that slide into the wall) to work with the systems that controls doors, lights, and appliances by detecting motion—and eventually by speech recognition and eye movement.”

Since they wanted partially automated sliding doors, DORMA’s MAGNEO Sliding Door Operator, with its electro-magnetic drive, provided a technically sound solution. DORMA’s ED100 was also chosen due to its compact design that fit the space constraints and met the functional requirements.

According to Winthrop, DORMA’s solutions, with their sleek design, low-energy operation, and versatility have helped them achieve their goals of making their home one that will adapt to their evolving needs as his ALS progresses.