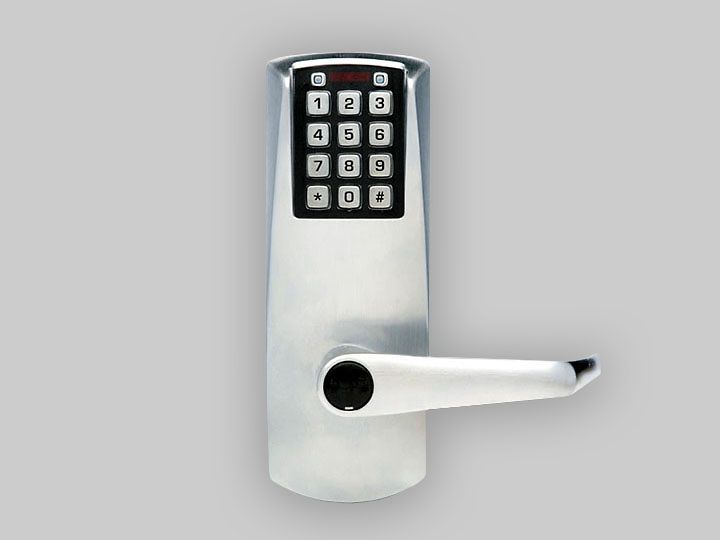 "We love the Oracode system"

We have had three vacation rental properties on the Oracode system for about 2.5 years. We rent each unit 40-50 times a year and are thrilled with the system - we were even able to rent our homes while we were on a cruise in the Greek Islands!

We have only had a problem with it "not working" once.  We got a call from our tenant saying that the code would not work. We drove over immediately  and confirmed that the code was not working. Then we realized that it was 1:00pm and the code was set to start at 3:00pm!  So it was like the old joke, "I thought I made a mistake once, but I was wrong!"

The other story we have is about a "skunk" that was locked in our vacation home. Our tenant opened the front door and saw a "skunk" running around inside - they slammed the door shut and called us in a panic. To make a long story short, the "skunk" turned out to be a squirrel thank goodness. Also, the Oracode on the front door allowed us to prove that no one had been in the house since an appliance repairman had repair the refrigerator 10 days before the tenant arrived. In 10 days the squirrel had caused $3,500 in damage destroying all the blinds and causing the house to be essentially sterilized.

Due to the unique access code given to the repairman and the audit trail, the repairman's insurance will be paying for the damages.

You have a great product.