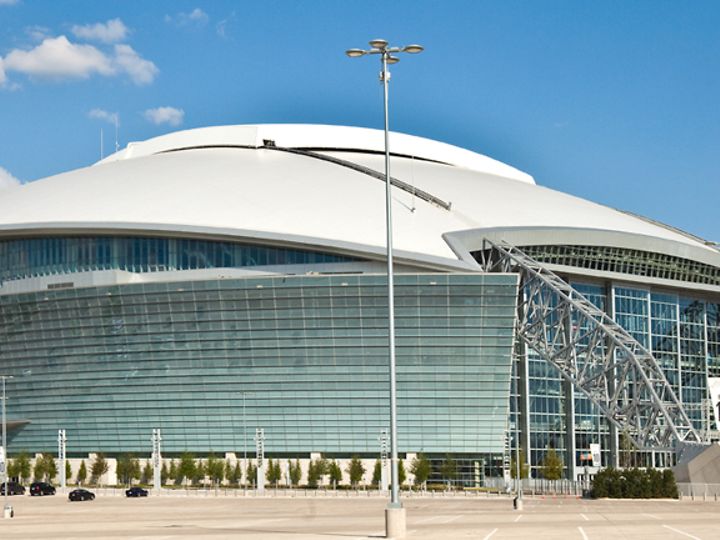 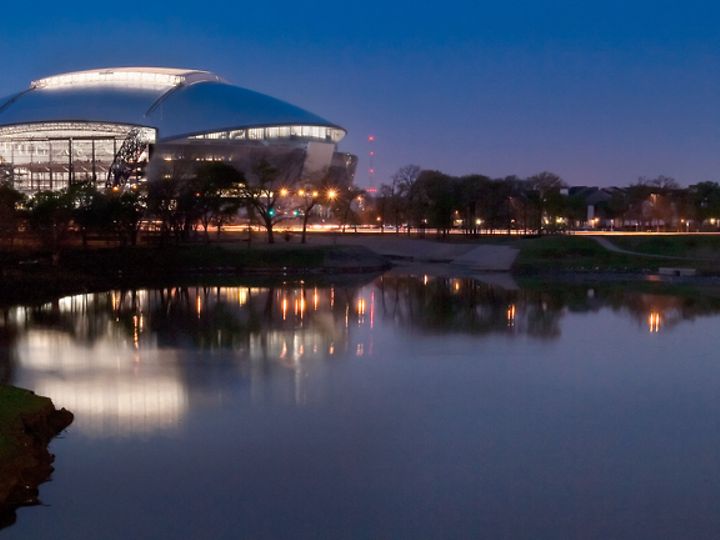 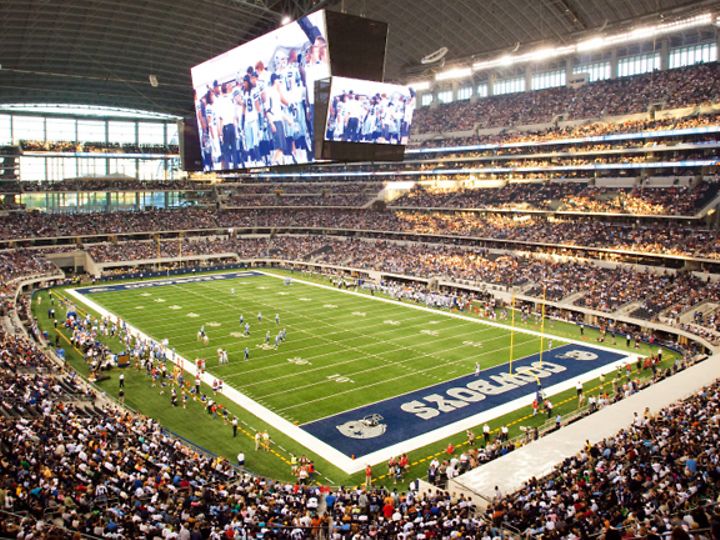 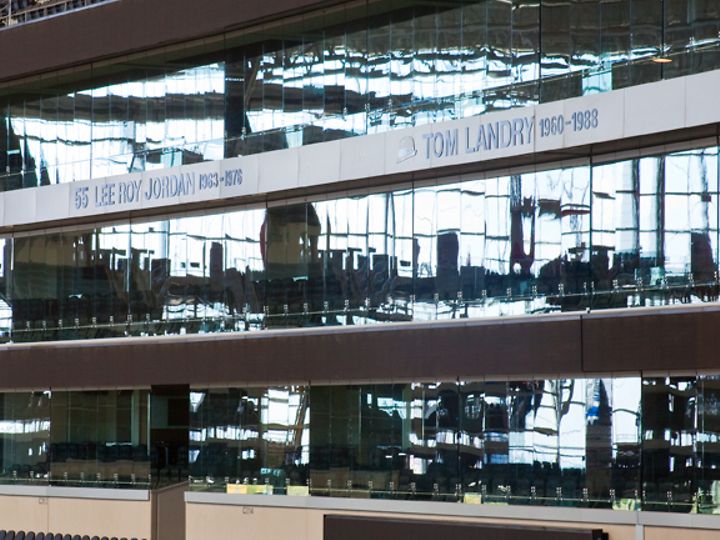 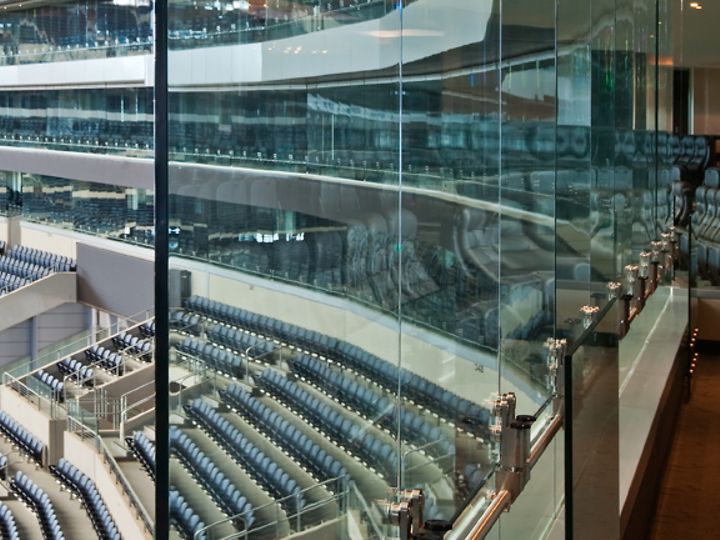 DORMAs contribution to the project
The number of VIP lounges, for the Cowboys Stadium boasts a total of 371 hospitality suites of various categories. Their flexible glass frontages account for 2,221 specially designed HSW panels from DORMA.

Also installed around the entire stadium periphery are 6,200 metres of HSW track, 1,500 metres of MANET tubular track and 3,000 metres of glazing rail. Some 2,920 units of both clamp fittings and single-point fixings to hold the glass panels in place served to round off this major contract.