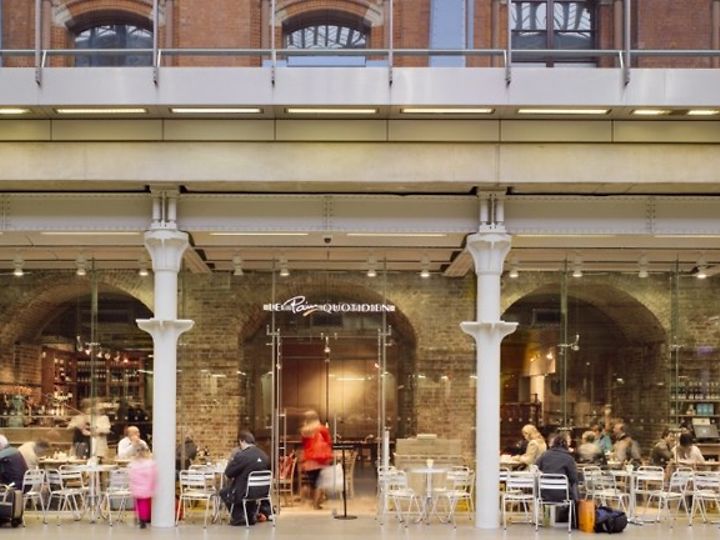 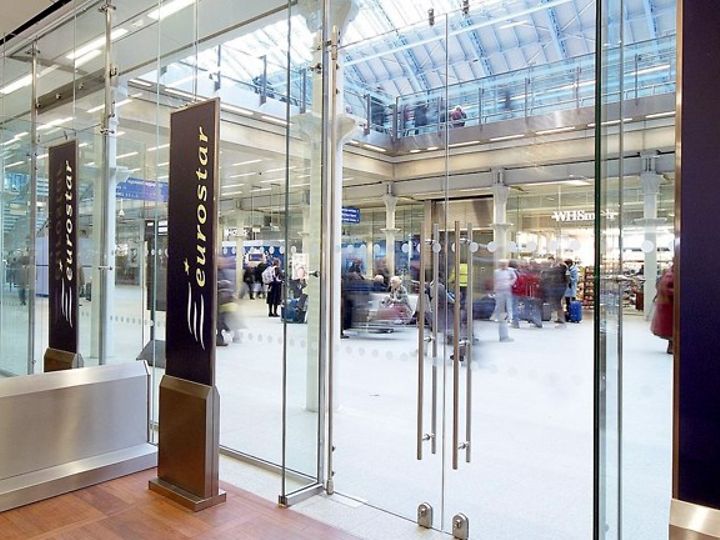 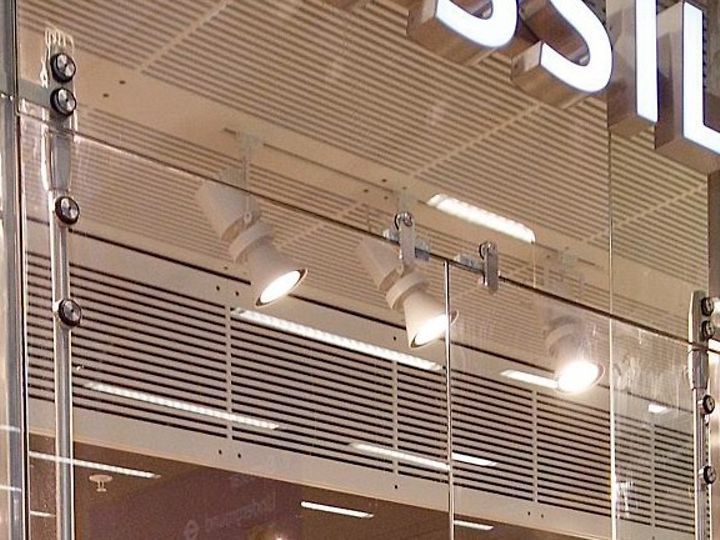 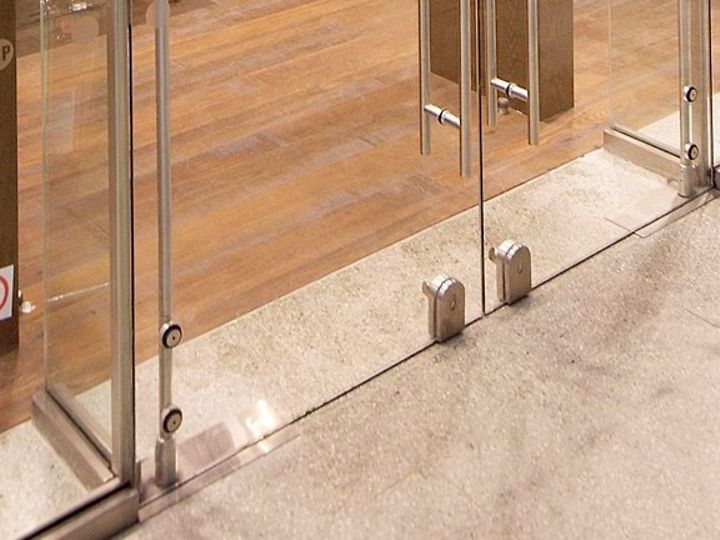 A phoenix rising from the ashes.

Reports of the demise of the British rail network appear to have been greatly exaggerated. The much maligned railway system is, in fact, developing into a solid foundation for a resurgence in British public transport. And the flagship of this new era is the wonderfully reconstructed station of St Pancras in London. This terminal station, opened in 1868, will in future be the starting point for seven intercity routes. The cost of the station and line: some 18.5 billion, the most money ever invested in the British railway infrastructure.

dormakaba's contribution to the project

dormakaba also contributed to the prestigious atmosphere with its MANET Concept singlepoint fixings and ED 200 automatic swing doors. The best way to enjoy the grandiose architecture is to admire it over a glass of bubbly. This has, in itself, become a must-do for visitors to London because, since its refurbishment, St Pancras has been the holder of a rather special record: at 90 metres, it houses the longest champagne bar in Europe.