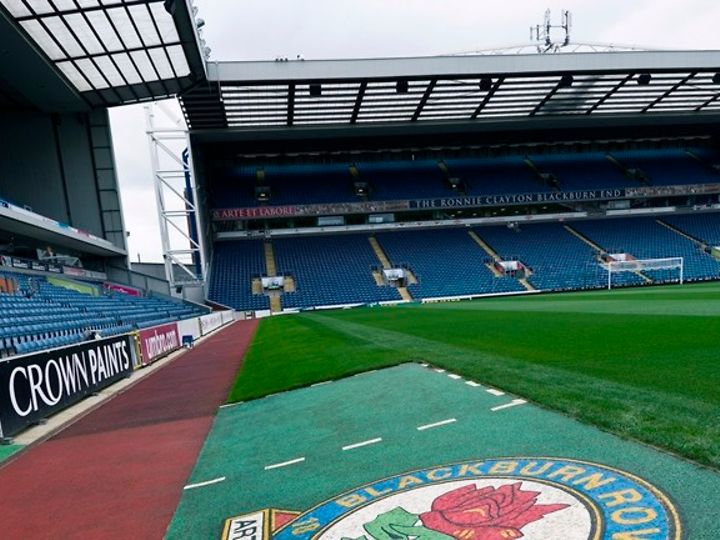 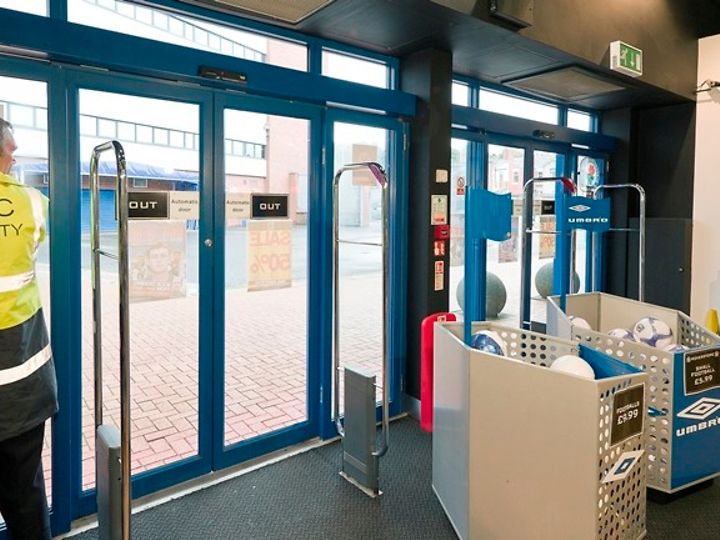 A secure and flexible solution with DORVISION

As part of a programme of reducing maintenance costs whilst improving security across its stadium and ancillary club buildings, Blackburn Rovers FC has launched a new “open and closed doors” policy. As part of the policy, the football club has installed DORVISION, an innovative GPRS based door controls system developed by dormakaba, global leader in the development of door technology products and systems. Enabling the remote opening and closing of multiple doors from one central location, the system has enabled the Football Club to significantly achieve its goals of reduced costs and increased security.

dormakaba’s contribution to the project

An extensive review of the way the club manned the many entrances associated with its estate and the costs involved with using staff to maintain security, highlighted the rising costs associated with manually unlocking and locking its doors plus emergency and regular maintenance visits. Requiring a solution that would cut man hours associated with manually opening and closing doors as well as reduced service costs, and having been satisfied with the dormakaba automatic door controls used throughout the stadium, Blackburn Rovers Football Club turned to the company’s innovative DORVISION solution.

DORVISION was installed onto the existing twelve sets of doors which included dormakaba’S automatic sliding door operators ES200 and ES90 and the electro-hydraulic swing door operator ED200. These were located at various parts of the stadium including entrances for fans and players, a reception area and a retail shop. The club had the additional requirement for a retail shop, located offsite in Blackburn city centre which also required a remote opening, closing and locking facility on the existing dormakaba automatic doors 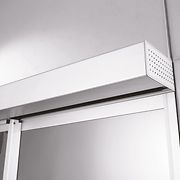