The dormakaba RZ TMS 2 escape route control box functions as a central control unit for the used components in dormakaba TMS systems for the escape route security system and door management. As a separate control unit, it offers the highest possible flexibility and numerous expansion options for all functionalities relating to doors. 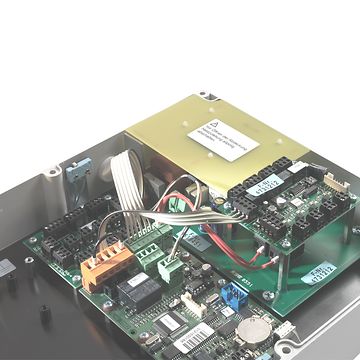 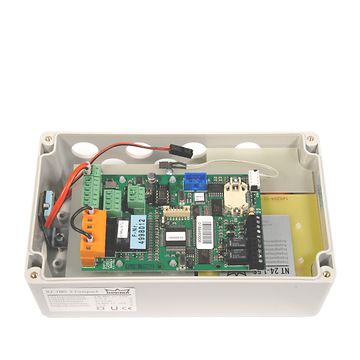 The different variants of the RZ TMS 2 escape route control boxes make it possible to manage nearly all door requirements, since the TL-S TMS 2 control and connection unit is always integrated. Depending on the model, a DCW® bus distributor and power supply unit are also preassembled and preconfigured.

The RZ TMS 2 escape route control box doesn’t need to be installed directly on the door; it can also be installed inconspicuously in central areas, such as in a switch cabinet. It is connected to the operating element on the door via the DCW® system bus, e.g. with the flush-mounted door terminal TL-Design Set System 55.

To integrate a variety of system components

To satisfy additional functional requirements, it is easy to install more components such as motor lock control units, power supply modules, I/O modules etc. in the RZ housing as needed.

The compact variant of the RZ TMS 2 in a small housing without DCW® distributor and no expansion option for additional components.

Just like RZ TMS 2, but in a large housing with the NT 1224 N power supply unit for emergency power supply via the AP 3034 rechargeable battery pack.