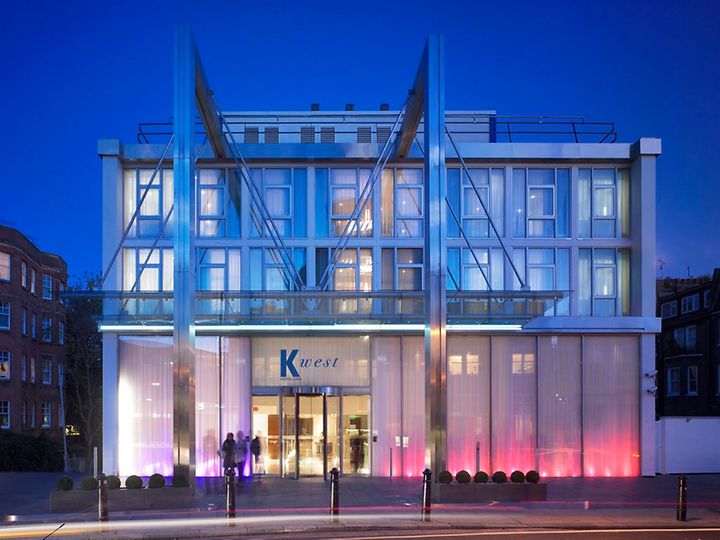 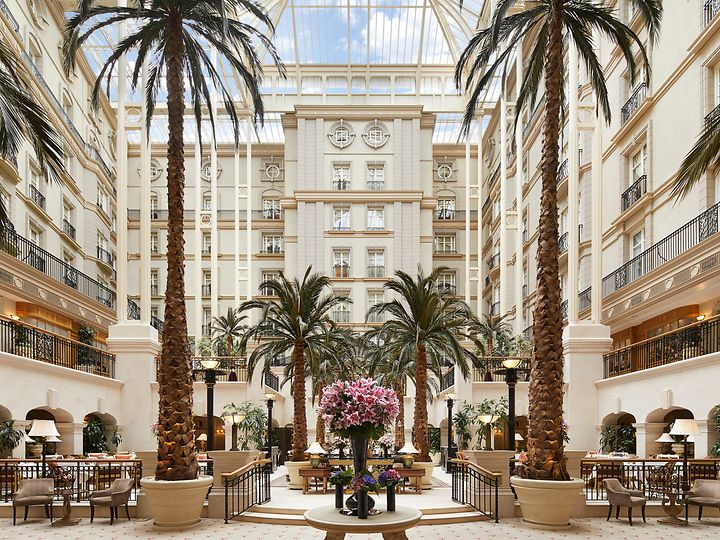 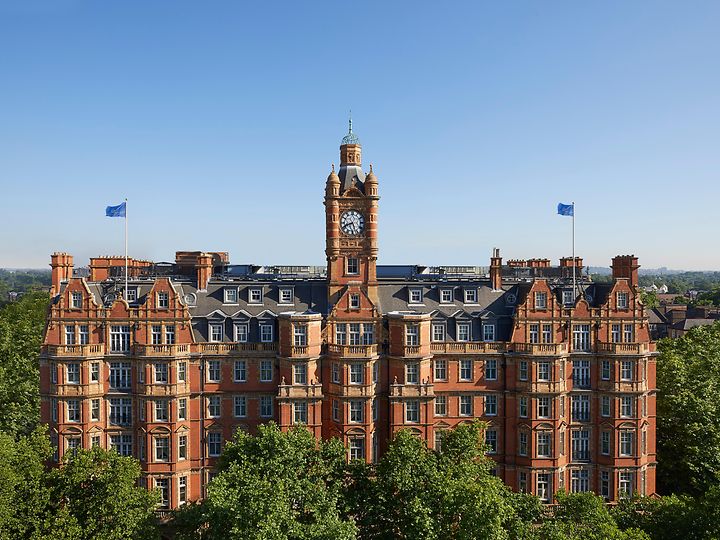 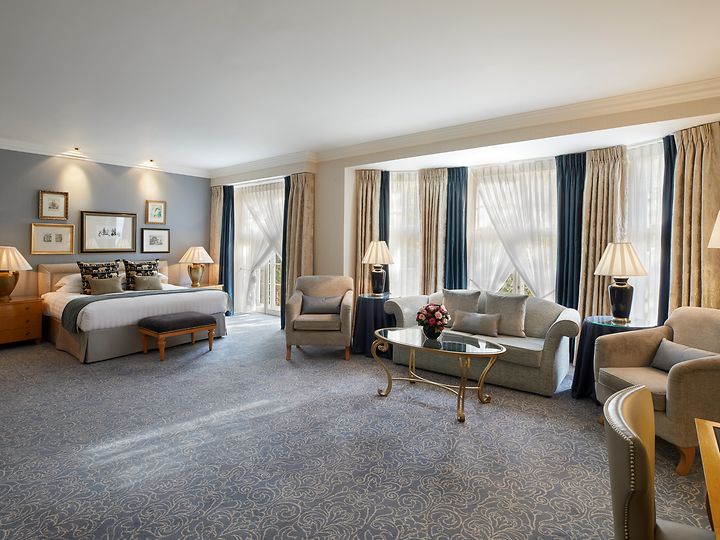 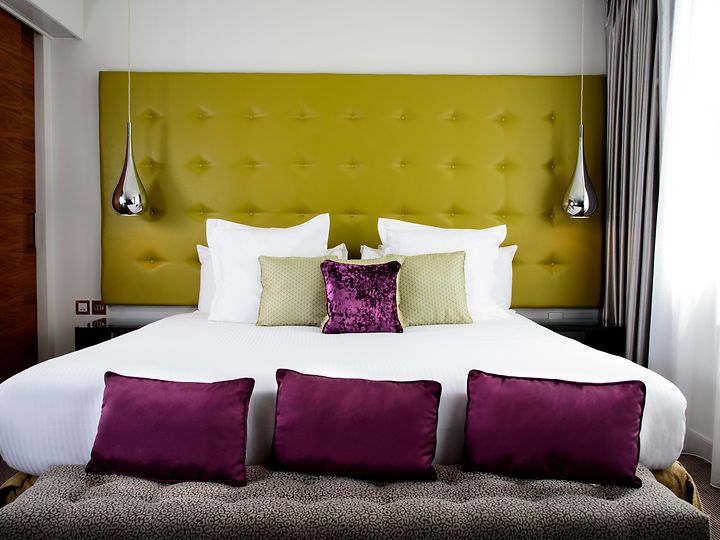 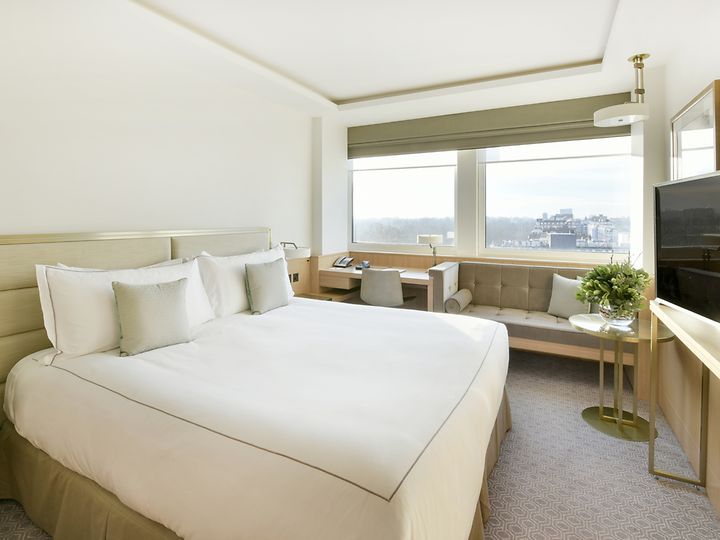 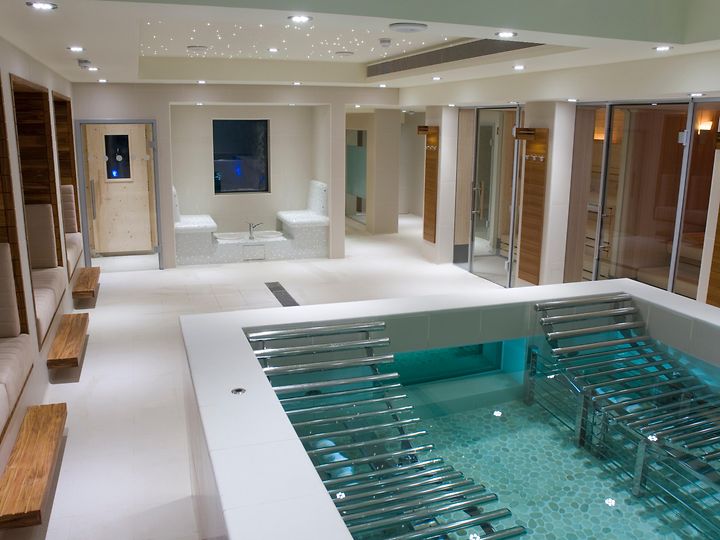 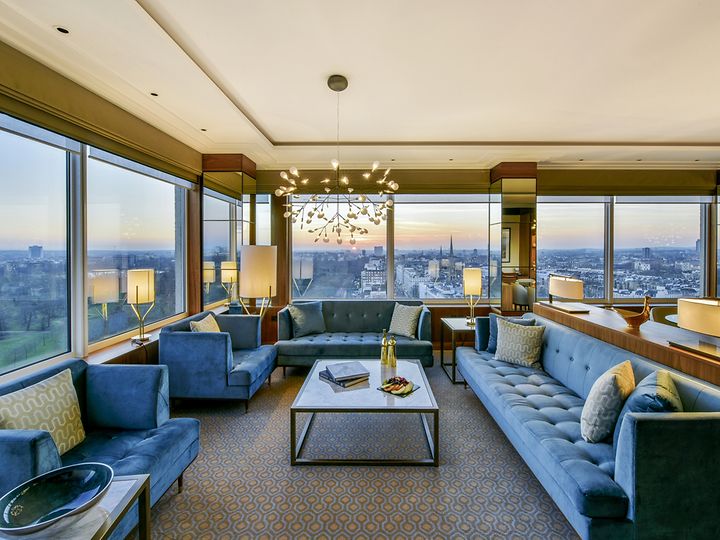 The Landmark London was the first of the three properties within the Group to benefit from the new access control system. Originally built in 1899 and located on Marylebone Road in Central London, the property has a long and illustrious history, even serving as a military office building after the second world war. When the hotel was fully refurbished and reopened in 1993, Kaba locks were installed throughout. As part of its 120th anniversary, the five star hotel has undergone a multi-million-pound refurbishment including upgrading the guest rooms access control systems to provide improved functionality and a better user experience for guests. Following a competitive tender, the dormakaba Qauntum locks were selected as the replacement.

“We were looking for a like-for-like replacement for the existing system but with modern functionality. Having considered a range of options it was the Saflok Quantum system that met all our requirements. It offered all the monitoring and audit functionality we needed and thorough research found the dormakaba system to be extremely secure – something that was among our top priorities. The Saflok Qauntum system has helped us improve security while delivering an improved guest experience in line with the expectations people have for our hotels.”

The wireless RFID (Radio-frequency identification) locks are ideal for retrofit projects such as this as it requires far less additional work when compared with a wired system – reducing downtime and disruption. In the case of The Landmark London, the hotel assigned a team of decorators to work with installers to ensure the lock was finished to the highest, luxurious standards once each lock was installed.

These wireless locks are controlled through a secure online management system. The Saflok Quantum Messenger LENS implemented at The Landmark London offers a two-way communication between the reception or security desk and the hotel’s electronic locks to monitor and control room door activity. It allows easy management of keys by allowing the staff to cancel lost keys, extend a guest’s stay or change a guest’s room quickly and remotely. It also allows remote keycard audits to review keycard usage on specific locks.

Following success at The Landmark London, the dormakaba Saflok Quantum system has now been installed at the Royal Lancaster London, on the edge of Hyde Park, and the group’s newest London property, the contemporary K West Hotel & Spa.

The system has also been specified with future requirements in mind. The Saflok Quantum locks support mobile access, allowing guests to use their mobile phones to unlock their rooms. While it is not currently used, the intention is this will eventually be rolled out at all three London hotels in the Group. 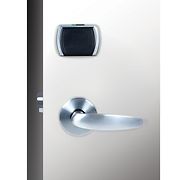 The QuantumIV accepts Mifare Plus credentials for enhanced functionality