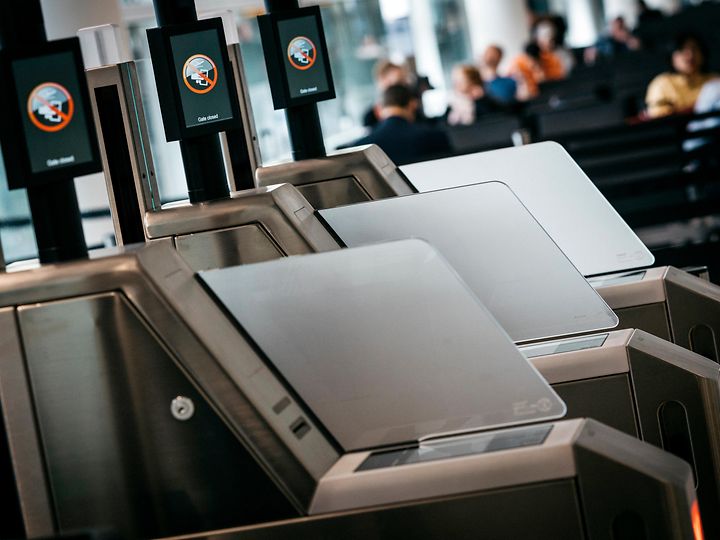 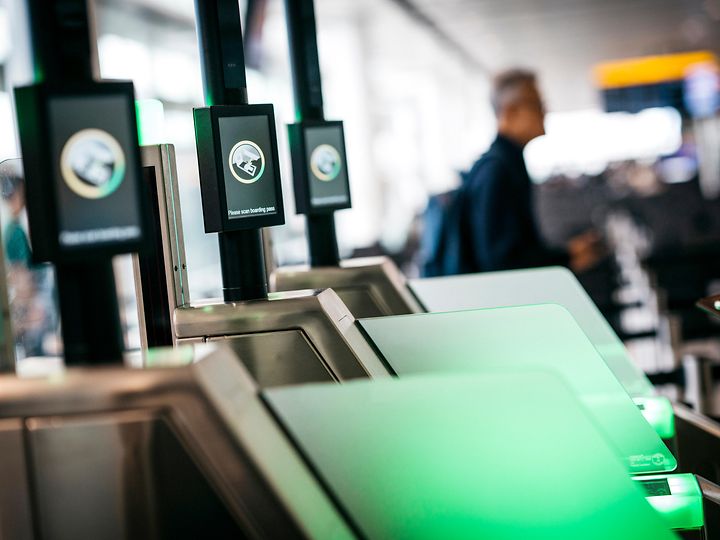 With passenger growth at a five-year high, Heathrow Airport looked for new ways to make it easier and quicker for passengers to travel through the airport and board aircrafts quicker. dormakaba supplied and installed self-boarding gates, integrated with Heathrow’s Biometric system, as the ideal solution.

Built in 1929 as a small airfield, Heathrow Airport has since grown to house four passenger terminals and one cargo terminal and is the second busiest airport in the world by international passenger traffic. In 2018, it handled a record 80.1 million passengers, and 480,339 aircraft movements.

“We’re incredibly impressed by the use of dormakaba products in the integration of our terminal upgrades.

Engineers and the dedicated project team worked closely with us and other suppliers to ensure a high-quality delivery, to schedule. The gates have been excellent reliability wise, and the positive feedback from passengers has been outstanding. dormakaba’s support team also respond incredibly quickly to any queries that ourselves or the third-party IT providers may have, which made the process of implementing the biometric integration much smoother, and the bespoke self-boarding solution allows us to update airport and airline branding and mode of operation in real-time.”

Simon Wilcox, Heathrow Passenger Automation Programme Lead, recognised the growing number of passengers it handled every year and wanted an innovative way to make it easier and quicker for them to travel through the airport – without having to compromise on security. As such, the automation programme required implementing biometric gates that would bring facial recognition to each point of the departing passenger’s journey.

The new technology would use facial recognition at check-in, bag drops, security lanes and boarding gates to create a seamless experience for passengers walking through the airport.

When looking for the initial self-boarding gates, the team at London Heathrow Airport contacted dormakaba. After reviewing the requirements for the airport, dormakaba recommended and supplied its HSB-M03 Self Boarding Gates and PaxCheck Self Boarding Solution. dormakaba also provided its project management services, and the airport has taken out an on-going service contract for third and fourth line support.

Andy Carter, Contracting Business Sales and Operations Director at dormakaba UK said “As part of their passenger journey, Heathrow required a bespoke and technically capable system to allow them to cope with the increasing passenger numbers whilst also providing a seamless passenger experience”.

“The final project looks to have over 400  gates installed across the whole airport. Each one has dormakaba software on the gates, incorporating Heathrow’s biometric data, as well as a connection to the management server.”

This challenge of complex integration was overcome by the close collaboration between dormakaba engineers and the project team with London Heathrow Airport’s team, and suppliers for third party products and systems. Currently, Terminals 2A, 2B and 5A have been completed, with Terminal’s 3, 4, 5B and 5C scheduled for completion by end 2020. Completed terminals now benefit from a market-leading, self-boarding solution that adheres to all the latest relevant security and build standards as well as third and fourth line support from dormakaba.

Across these completed terminals, passengers present their boarding pass to a reader on the gate, which then scans and checks the pass with the airline’s Departure Control System (DCS) and either opens or remains closed depending on the response.

For passengers departing on domestic flights, the gate also uses facial recognition technology to verify that the passenger boarding the aircraft either entered the airport through the front door or has been through a UK Border Force check since arriving on an international flight. Its installation being partnered with the airport’s chosen biometric provider Atkins,  this system allows domestic passengers to mix with those transferring between international flights at Heathrow in the Common Departure Lounges, where they can enjoy all the benefits of the many dining and retail outlets, as well as the numerous lounges available.

The self-boarding solution also includes a web-based administration programme, PaxCheck, that allows for management of the gates and sends reports of passengers and when they passed through – allowing for faster boarding, and fewer staff. This also means airport and airline management can have live stats on the numbers of passengers passing through the gates in any given period. 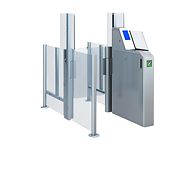