Your trusted partner for smart and secure access solutions

Do More Than Ever Before by Updating to Cencon 5 Software

Kaba Mas is constantly improving the Cencon software so that the changing needs of your Financial Organization are met. By enhancing the functions available at the dispatch center, your company’s processes will be streamlined, further increasing your return on investment for the Cencon System. As your business grows with more ATMs, you can continue to trust your partnership with Kaba to keep up with new security and technology requirements the industry dictates.

Customers dispatching One-Time-Combinations™ in FLM or Route mode will use the Cencon software to manage their locks and user keys. Each Cencon customer has a unique security code encrypted to the USB Key Box that accompanies this software. All actions are stored in the activity log’s record of events and are tracked by the particular user who was logged into the software. 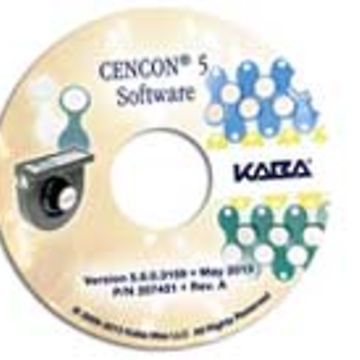