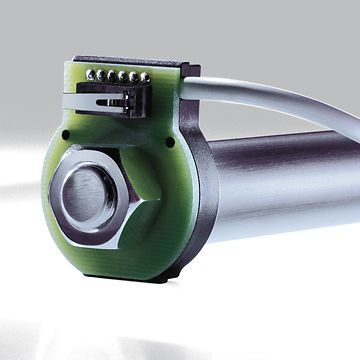 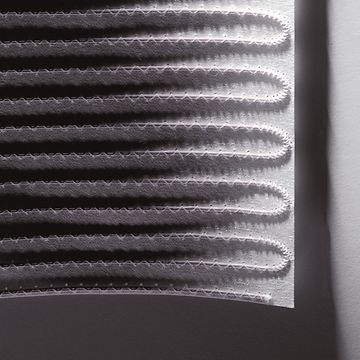 The forced removal detector consists of a spacer ring, rated break point plate, tamper-monitored cover and and 4 m of interconnecting cable. Ideal for installation with M10 to M16 fasteners.

Benefits of dormakaba AM

dormakaba break-through detectors consist of a backing layer (fleece or plastic netting) with meandering sewn- on doublestranded wires. Attempts to break or reach through have the effect of changing the electrical resistance of the break through detector, so causing the electronic monitoring system to trigger the alarm.