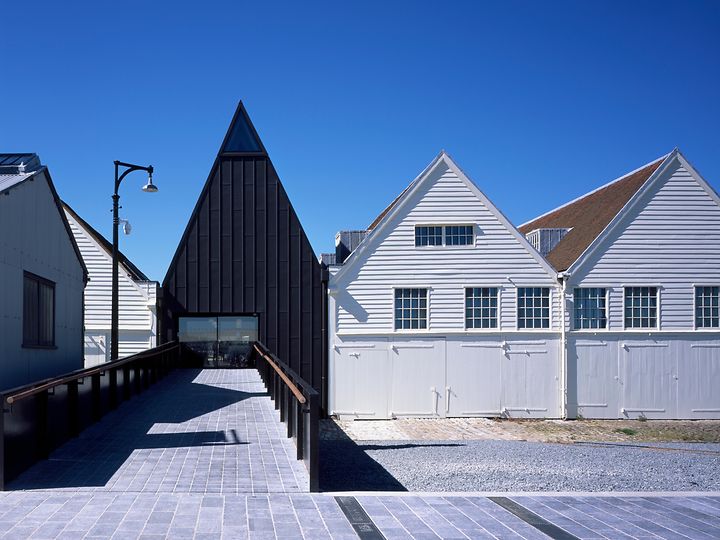 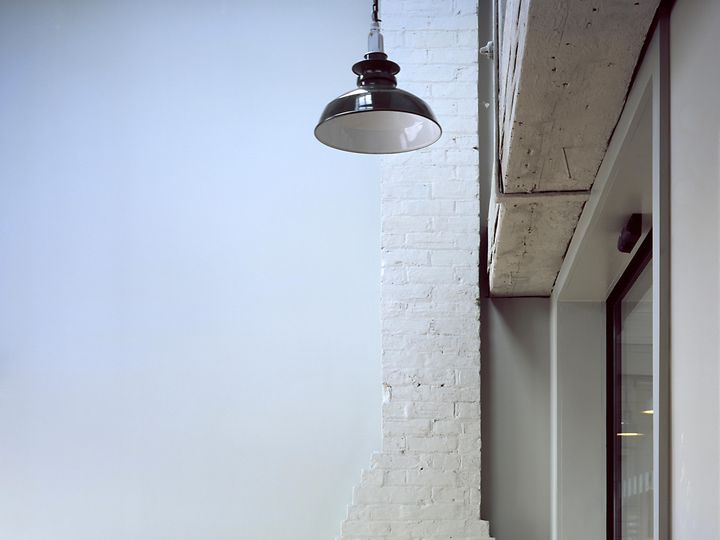 Home to a new exhibition that tells the story of the historic Chatham Dockyard, the Command of the Oceans project combines the conservation and repurposing of an historic building with contemporary design. dormakaba’s innovative sliding and swing door products were specified for this pioneering project, to provide a visually appealing, comprehensive system ideally suited to its unique design.

Steve Pearce, Contracts Manager from dormakaba commented: “We congratulate everyone involved on Command of the Oceans for having such success at the RICS South East regional awards and are delighted to have been a part of such a prestigious project.”

Designed by Baynes and Mitchell Architects, the Command of the Oceans was recently awarded ‘South Honours Project of the Year’ at the RICS South East regional awards. The striking new museum celebrates naval heritage and was commended for its inspirational design, combining buildings of historical importance with a bold, modern aesthetic.

Reflecting the industrial language of the existing Dockyard, black metal, black limestone, board-marked concrete and composite timber were used throughout the project. The modern, fine framed profile of the dormakaba ST Flex single sliding doors were chosen to complement the aesthetic, achieving an inviting atmosphere. Thanks to its low profile width, the ST FLEX automatic sliding door is extremely versatile and allows plenty of light penetration. With various designs available, it is the perfect solution for sophisticated projects such as this.

After its success at the RICS South East regional awards, Command of the Oceans will compete to be overall category winner and Project of the Year 2018 at the RICS Awards 2018 Grand Final held in November. 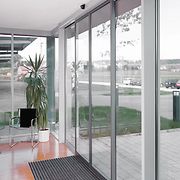