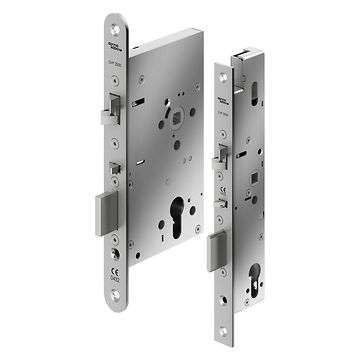 The download center provides you with all corporate publications of dormakaba Group.