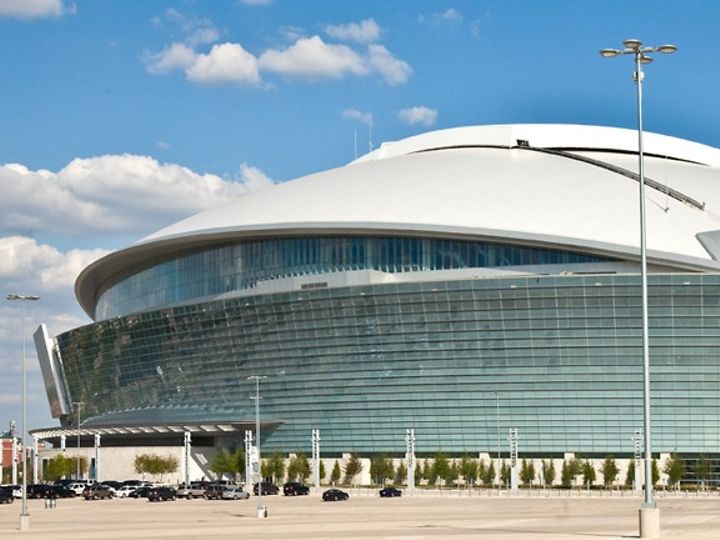 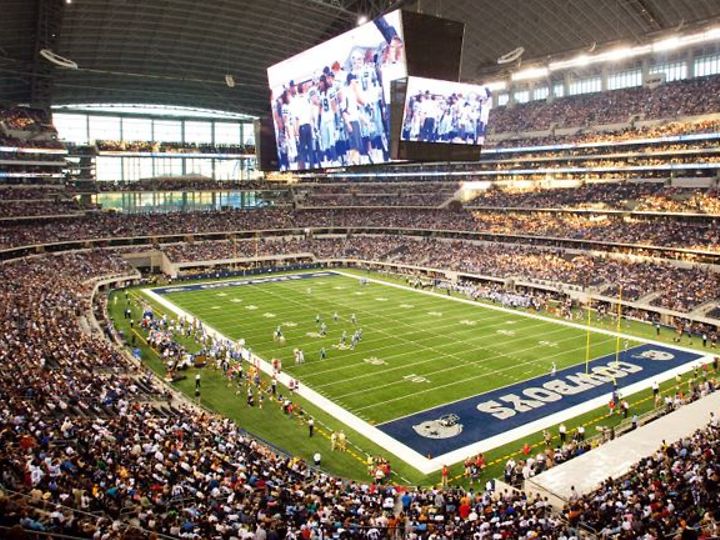 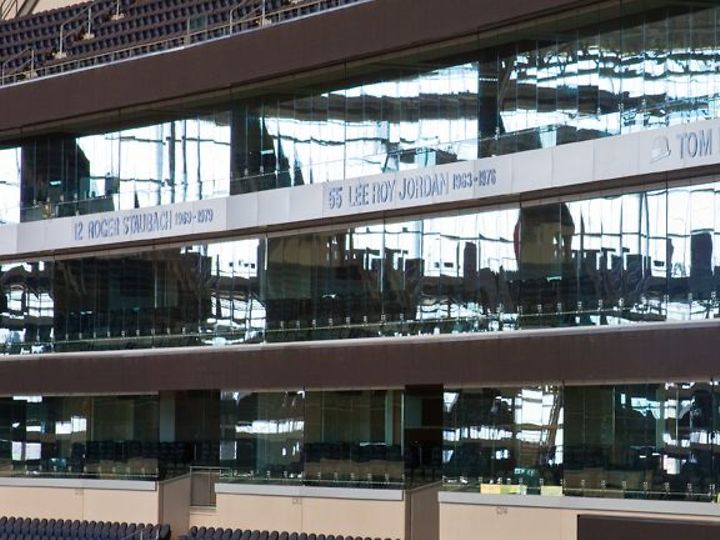 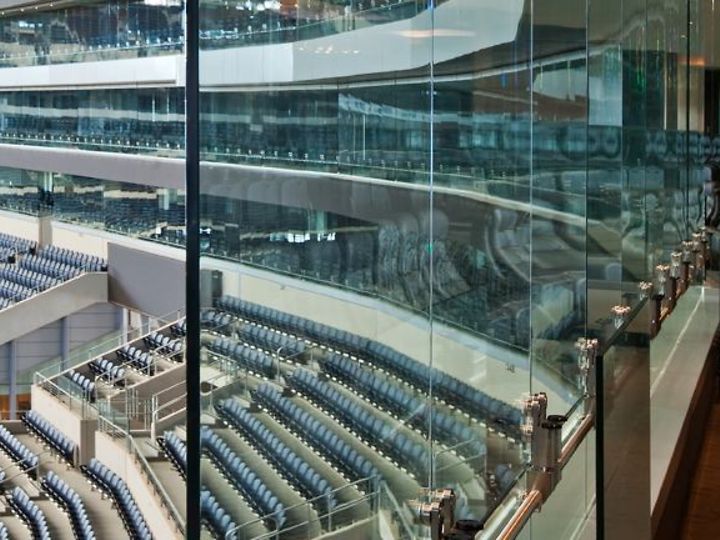 Are you interested in our solutions and products? Or do you have a question on your dormakaba product? Contact us, we are happy to help you.